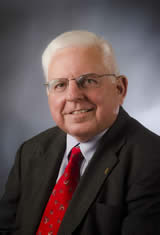 Olson was appointed to the board in November 2008 to represent Subdivision #1. He is owner of Douglas NW Management Services and Owner/Operator of the Inn at Pacific City. He has served on numerous volunteer committees, boards and organizations over his 37 year career. 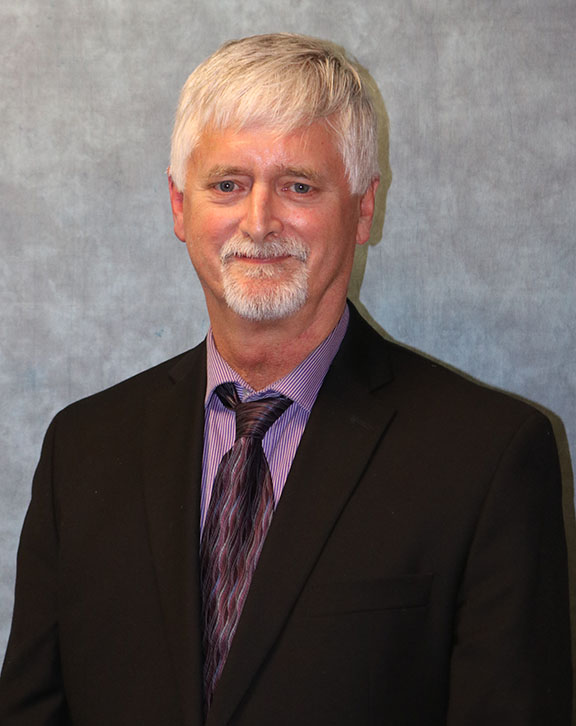 Burt was elected to serve on the board beginning January 1, 2019, representing Subdivision #2. Burt is a fourth generation resident of Tillamook County and has served the community in a variety of capacities while volunteering and working. Burt owns and operates South Prairie Store and South Bound Storage in Tillamook. 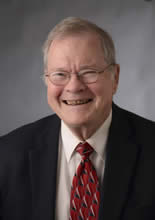 Hewitt began his first term in 1997, representing Subdivision #3. He retired from teaching government and economics at Tillamook High School, and was the first teacher intern at Tillamook PUD in the summer of 1996. 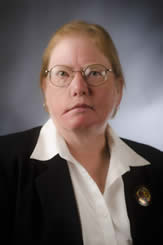 Trout was elected to represent Subdivision #5, north Tillamook County, in 1997. She was a well-known radio news director for many years at KTIL radio and is the second member of her family to serve on the Tillamook PUD board.

Message A Board of Director