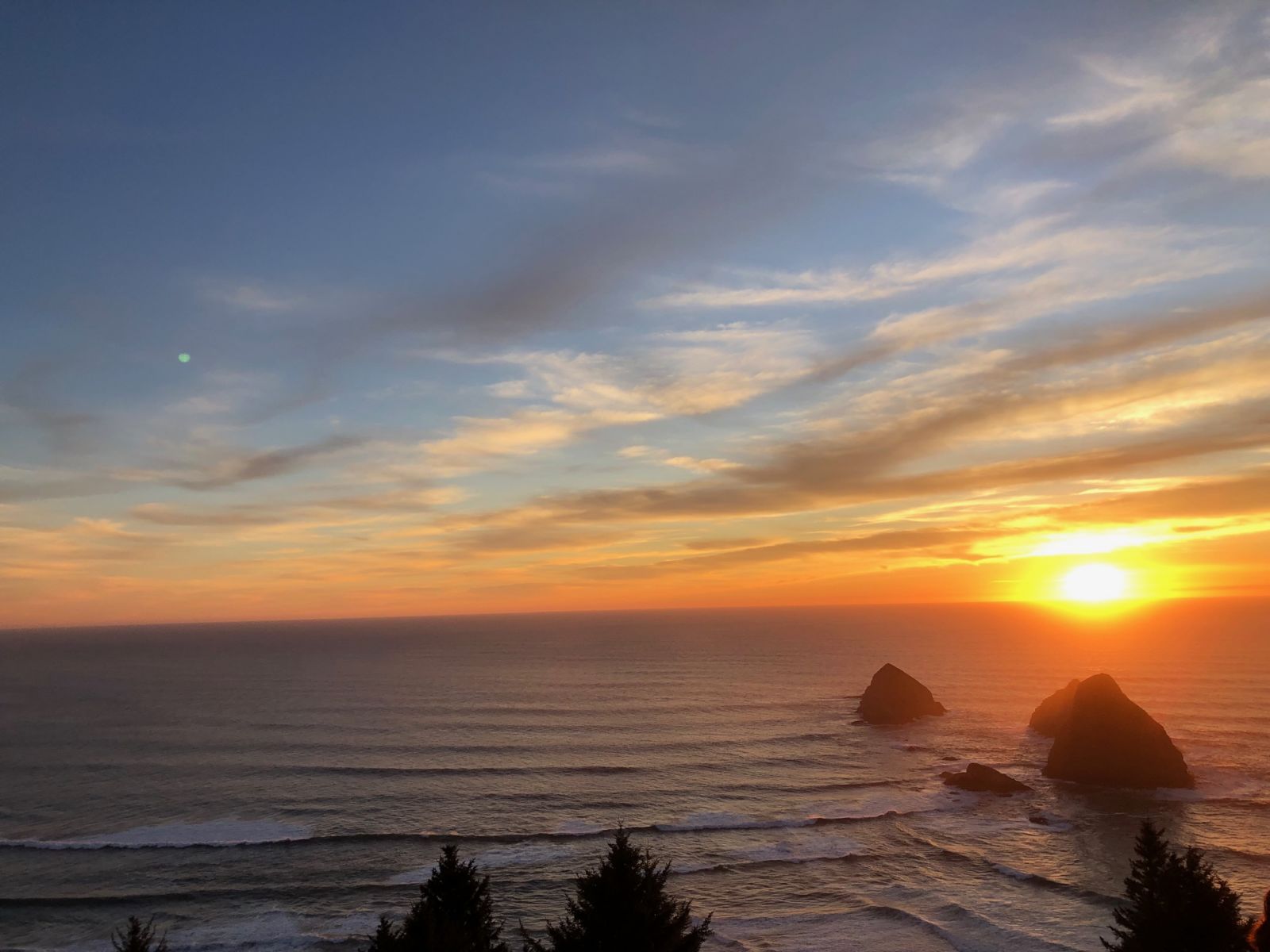 HomeAbout UsWhat is a PUD?

A People’s Utility District, or PUD, is a body of local government that provides essential utility services within a specified area. They are granted authority by the Oregon Constitution, Article XI, Section 12, and further defined by Oregon Revised Statute (ORS) 261. PUDs are formed by a vote of the people who live within the District, and are directed, managed and operated locally.

PUDs are owned and operated by the people they serve. Each PUD is governed by a five-member Board of Directors, elected by the voters within the PUD’s political boundary. The Board sets rates and policies, with the goal of providing the most benefit to customers. PUD Boards hold regular local meetings open to the public.

PUD rates are based on the actual cost of providing service. PUD rates are often lower than rates charged by investor-owned utilities, who must charge more to provide stockholder profits.

PUDs may generate some or all of the electricity they sell, or they may purchase it. In Oregon, PUDs have first right, or “preference” to the power generated by the Federal Columbia River Hydropower System, which is marketed and transmitted by the Bonneville Power Administration (BPA). Traditionally, Oregon PUDs have purchased most of their power needs from BPA.

Statewide, Oregon PUDs pay millions of dollars annually in property taxes and franchise fees to the communities they serve.

PUDs tailor their services to meet the needs of the communities they serve, offering an array of programs for residential, commercial and industrial customers. These programs include low-income energy assistance, rebates for energy efficiency projects, energy audits, safety tips and much more.

As members of the communities they serve, PUDs have a vested interest in supporting community goals and events. PUDs participate in local chambers of commerce and service organizations, offer educational opportunities to local schools and provide information, training and other services to communities, cities, police and fire departments.

PUDs also participate in fairs and home shows, builder and contractor training and other programs to promote the wise use of electricity and safety.

What are the differences between Public and Private utilities?

Private ownership of electric utilities is a business, and the purpose of any business is to make a profit for the owners or stockholders.

Public ownership of electric utilities is a service, and the purpose of that service is to provide electricity, at the least cost, for the customers of that utility.

Public utilities are non-profit organizations whose facilities are owned by, and operated for, their customers. They are governed by locally-elected Boards of Directors.

Private or investor-owned utilities (IOUs) are for-profit corporations, whose facilities are owned by shareholders, and whose private Boards operate solely to provide a profit for those shareholders. Shareholders have little or no direct stake in the quality of service provided.

Local control and the lack of a profit motive are the defining characteristics that separate public power from the private utility industry. Because members of the general public can buy shares of private utilities, IOUs are sometimes referred to as being ‘publicly held” or as “public utilities,” but the term “public” is more appropriately applied to consumer-owned utilities. Consumer-owned utilities can be People’s Utility Districts, Municipal Utilities, or Electric Co-operatives.

Nationwide, public power rates are generally lower than IOU rates, sometimes by 20–25%. Couple that with local control and outstanding customer service, and it’s easy to see why public power is a good fit for Tillamook County.